Above the books is a Norinco MAK-90 Sporter, a semiautomatic version of the AK-47 assault rifle. Also in the case are 1,000 rounds of ammunition, two five-round hunting clips, a loaded 40-round "banana" magazine, and loaded 75-round drum magazine. 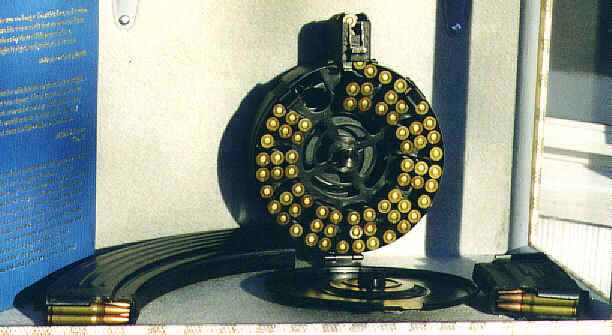 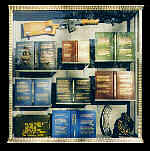 The Bill of Rights Edition